In the Spirit of Thanksgiving


Happy Thanksgiving!
Posted by Tami at 12:14 PM No comments:

I got an award!

Am I cool or what?! My phtograph blog got an award. Check it out here, especailly if you want to know 7 randome things about me :)
Posted by Tami at 1:02 PM No comments:

This isn't really a great photo shoot...or a photo shoot at all. I just need a way to get these pictures that I took to my sister... 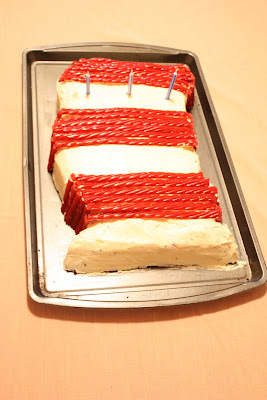 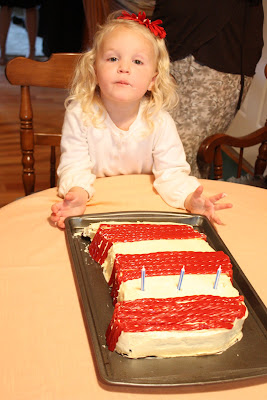 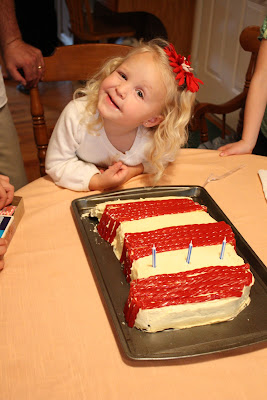 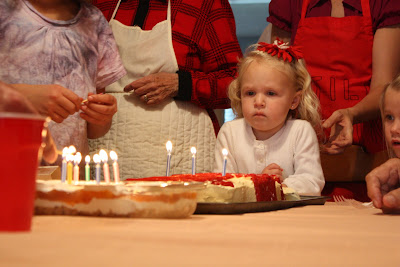 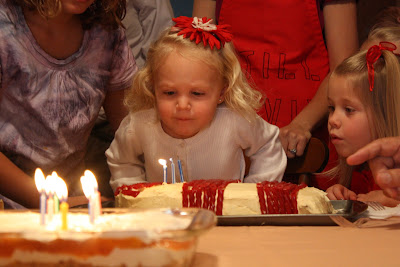 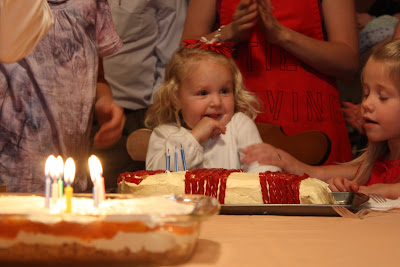 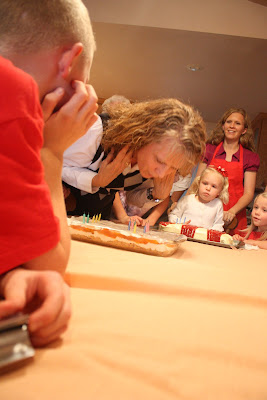 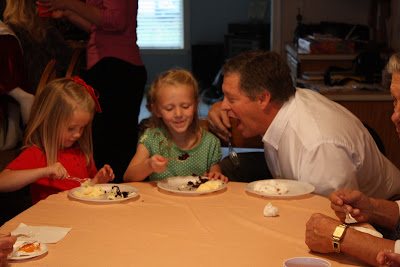 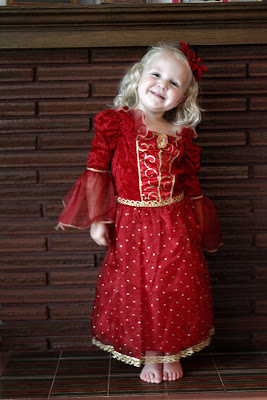 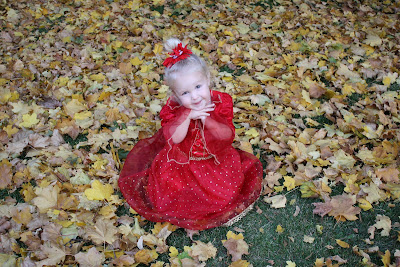 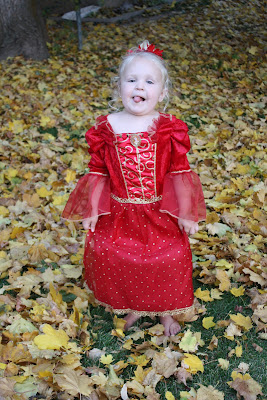 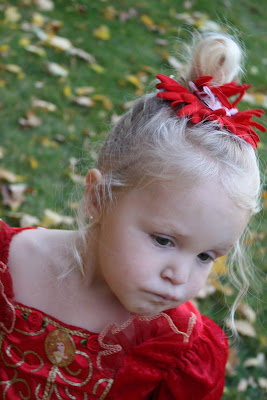 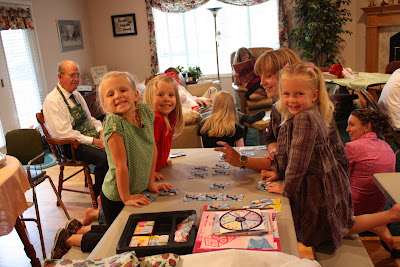 We had a pretty fun Halloween this year. It started out with double (because there was pumpkin in them and they look like pumpkins :) pumpkin pancakes. I hope to make a family tradition. They were yummy! 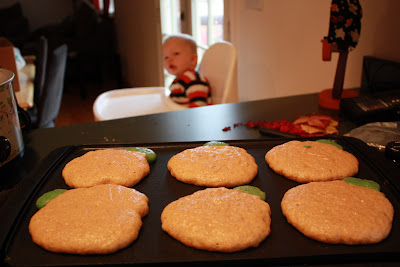 Then we headed up to my parent's house where we
had a Halloween party with the family.
We had some good food and played some games.

The kids had some great costumes. I know most of you don't care to see all my family in costume but this is mostly for my brother and sister in law. I took these pictures with them in mind so they could see everyone even though they weren't able to be there.

**Spence's costume is at the end! So keep scrolling down,
you won't want to miss it!!** 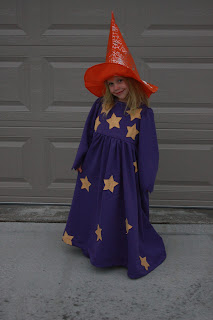 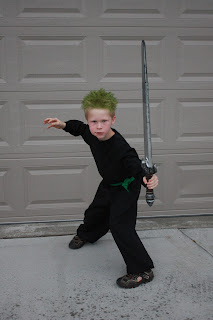 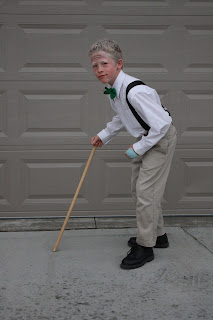 These two dress up as twins :) 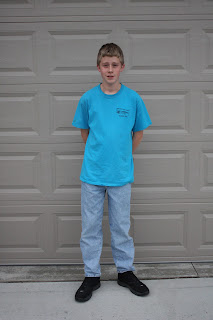 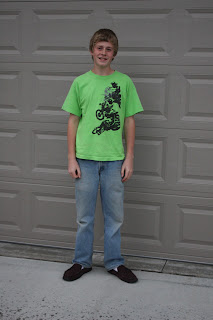 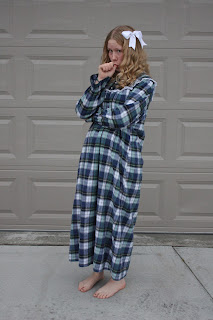 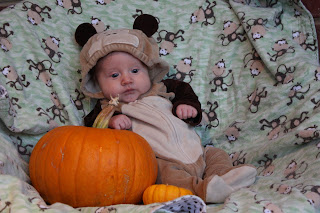 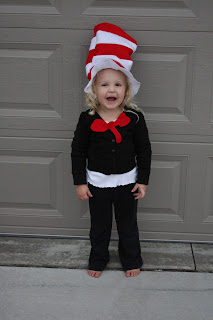 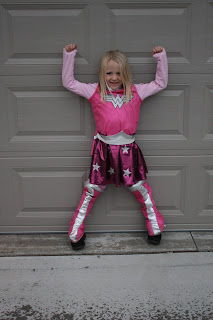 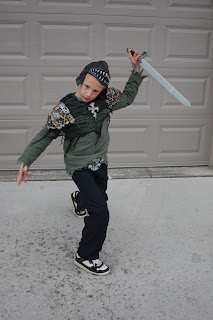 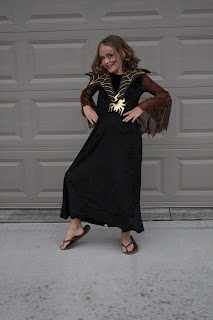 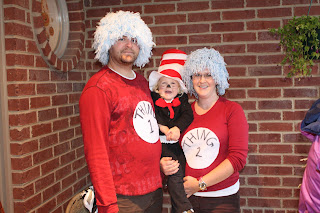 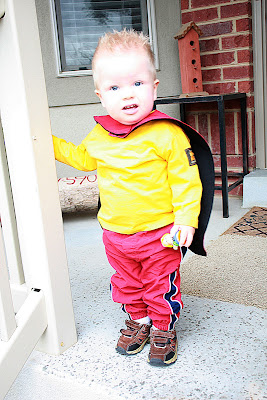 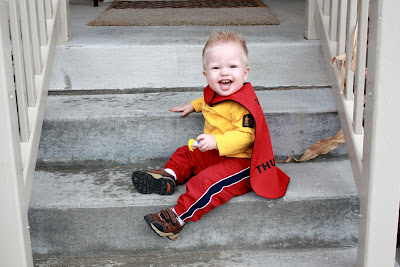 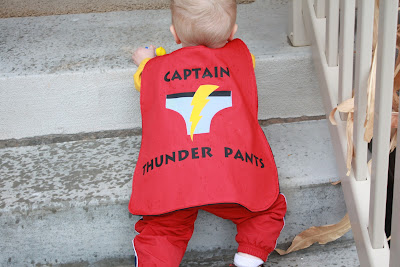 Just so you know Spencer won the "cutest kids costume" at our ward party.
I was just a little proud!
I mad the costume using my new silhouette machine. It was Nate's idea for him to be captain thunder pants. I was unsure about it because I wasn't sure if it was...appropriate. But everyone I asked seem to think it was a good idea. When my mom said she thought it was a good idea, I finally gave in. 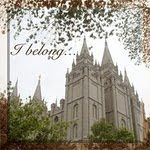